Drew this one from my imagination. It took a while to do, yet it seems to lack dimension. Not happy with it :( 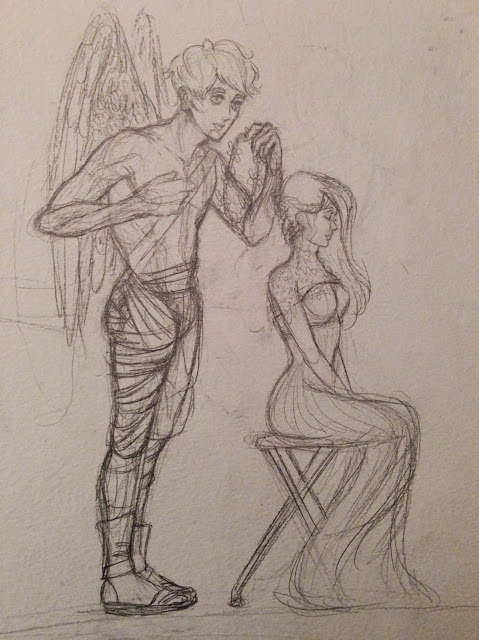 After that, I was starting to get a block, so I did a few reference drawings instead, which went much better. 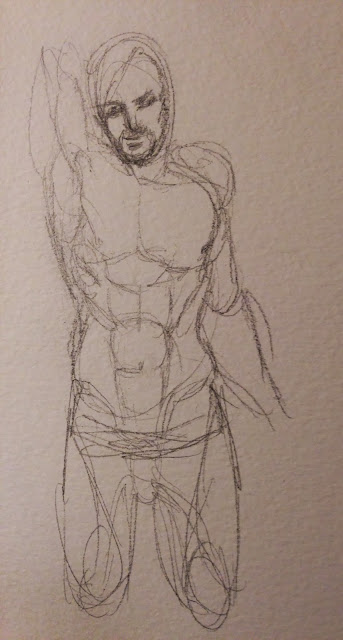 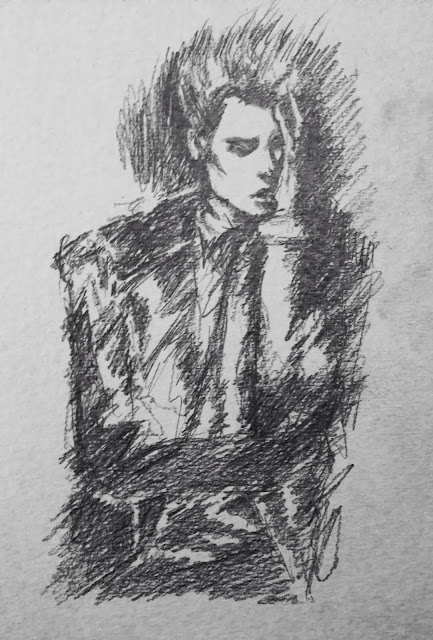 Using the pencil to shade where shadows should be, instead of using lines to draw. 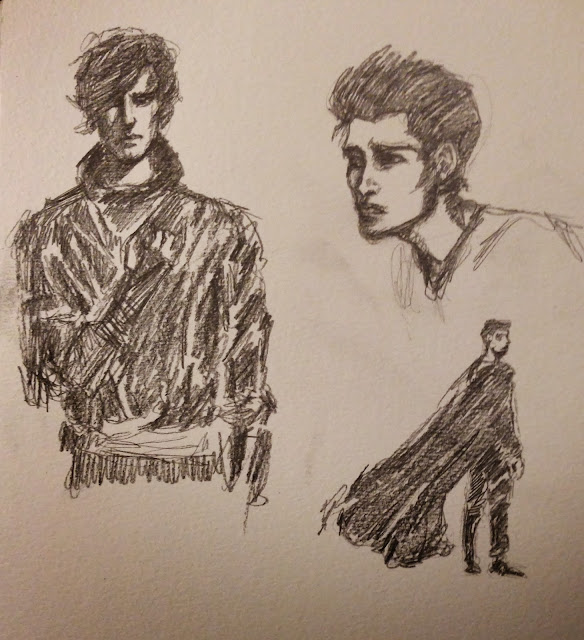 Same principal of shading in the dark areas.

Posted by Rocket Child at 3:38 PM No comments:

Had to design and make up out own dinosaur for natural history class based on a description our teacher gave us. Here's what I did. 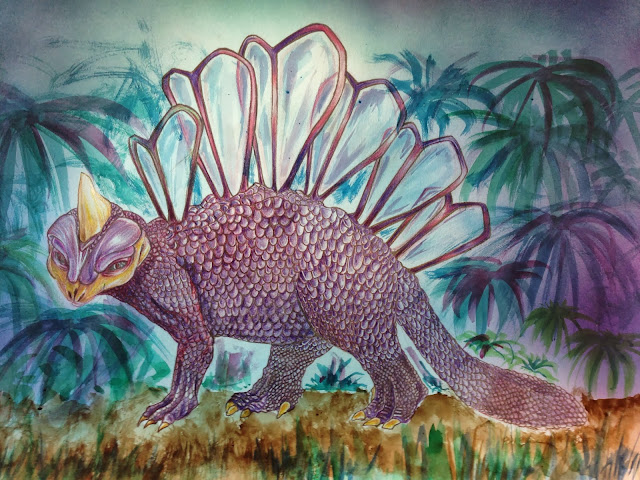 Posted by Jessica at 5:17 PM No comments:

Drawn with pencil and pen 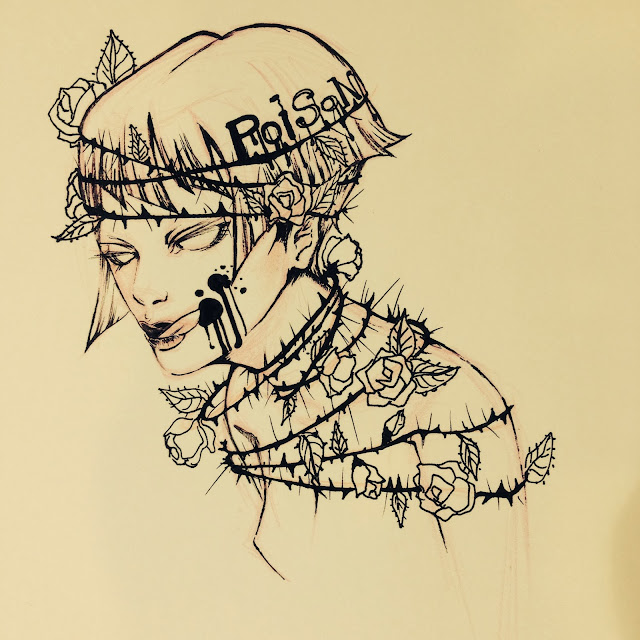 Posted by Jessica at 3:19 PM No comments: 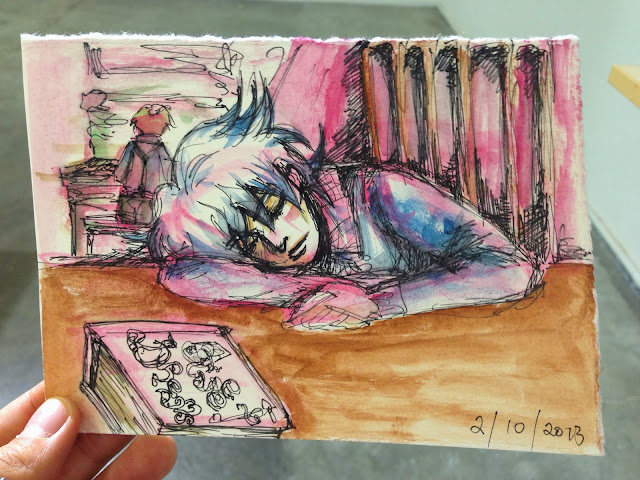 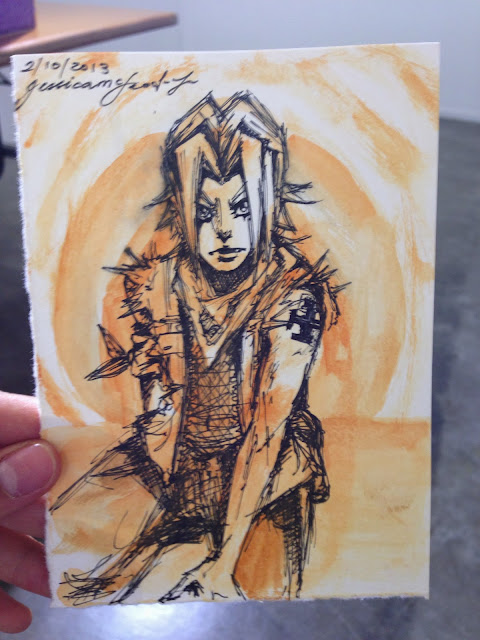 Originally sketched this on the train from Rome to Paris. Then decided to draw it up nicely.  It took about a week to finish. 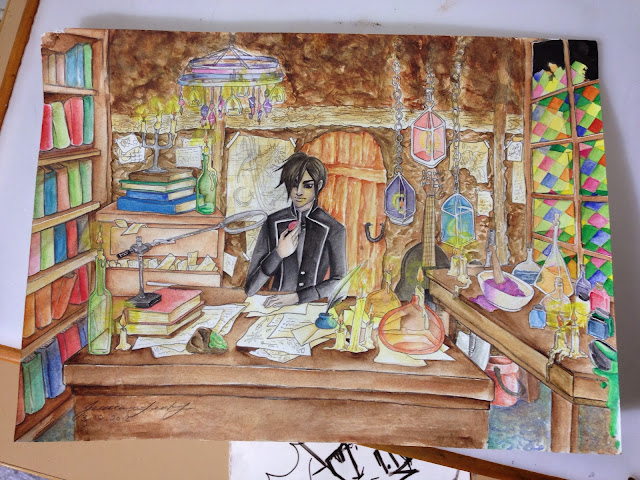 Posted by Jessica at 2:44 PM No comments:

This is how I feel in class. 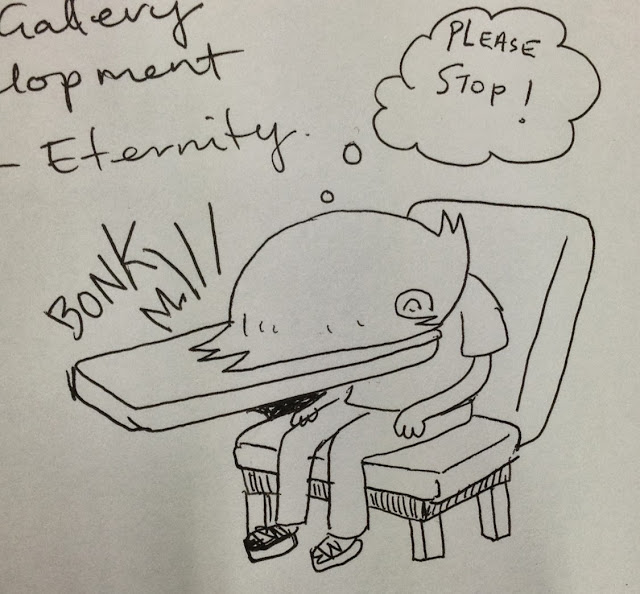 Also, here are some other sketches I did last week as well. 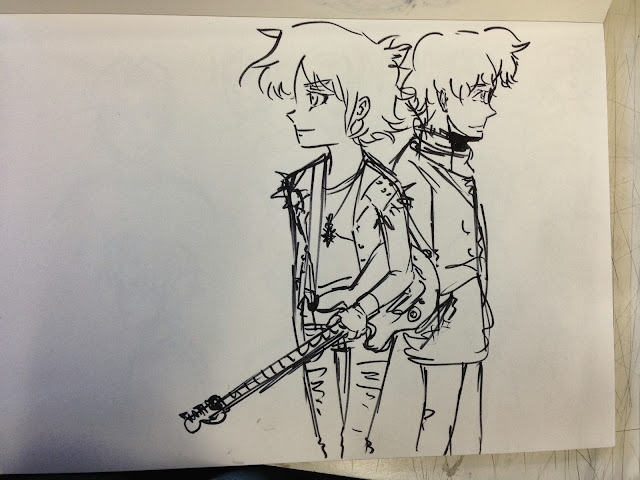 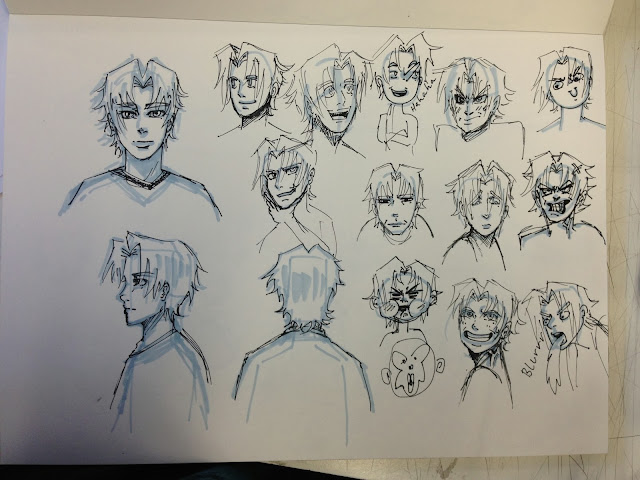 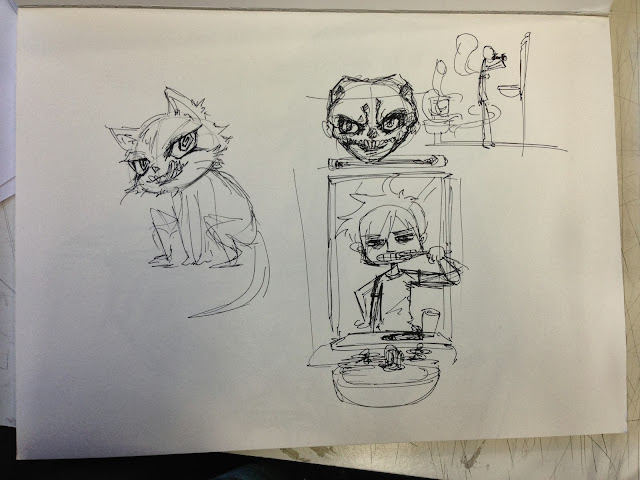 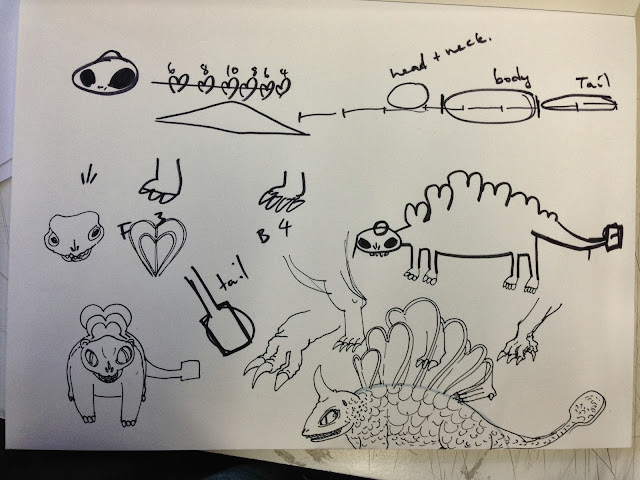 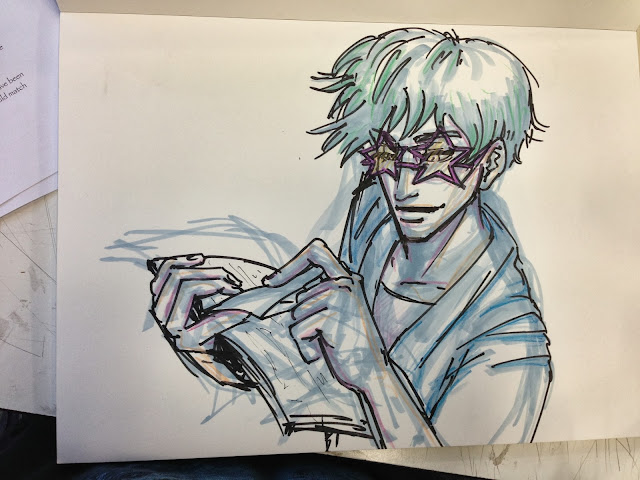 A boy called Rocky
Posted by Jessica at 7:17 PM No comments: 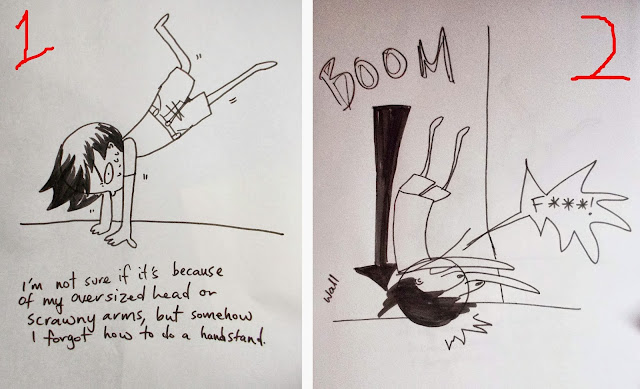 WIP for my latest drawing:

Another drawing of my character Lapis from my story the Wish Bringer.  I actually had this sketched up for a few weeks and kind of forgot about it for a while. Unfortunatly, I think the shaped of her eyes distorted and changed her expression a little bit as I re-drew it from the sketch, though it's not too bad. This was also another case of experimentation. Instead of waiting for the ink to dry completely on the line art, I applied the markers over the wet ink to create a bleeding affect, which worked nicely with her hair.

1.  First I did a few sketches (which I threw away) and chose on the final design.  Then I used a combination of red and blue pencils to sketch it out.  I used blue to draw solid lines and red to map out shadows and softer edges. 2.  Then I put the sketch on my light box and put a piece of heavy weight sketch paper on top.  Then I started to trace the outlines using a ballpoint pen, while colouring it with copic markers at the same time.  I had to turn the light box off to take the photos because they wouldn't show up other wise. 3.  The next 3 photos show how the image develops. 4.  After I finished drawing the main figure (Lapis), I took the sketch out from under the paper and replaced it with a photocopy that I took of clouds.  Clouds are very soft, so I didn't use any outlines, Instead I skipped straight a head to using the markers to block out shapes first with lighter colours and shades and then with darker ones. 5.  Did the other side.  Its better to colour outwards beyond your intended image, that way it's easier to crop after you're finished (either physically or digitaly). 6.  Scanned it onto my PC and cropped the edges to make it neater.  I usually adjust the brightness and contrast of my images at this stage, however for some reason (copic magic?) this image scanned nicely and didn't need touching up.  Then it was done.

Posted by Rocket Child at 11:14 PM No comments: